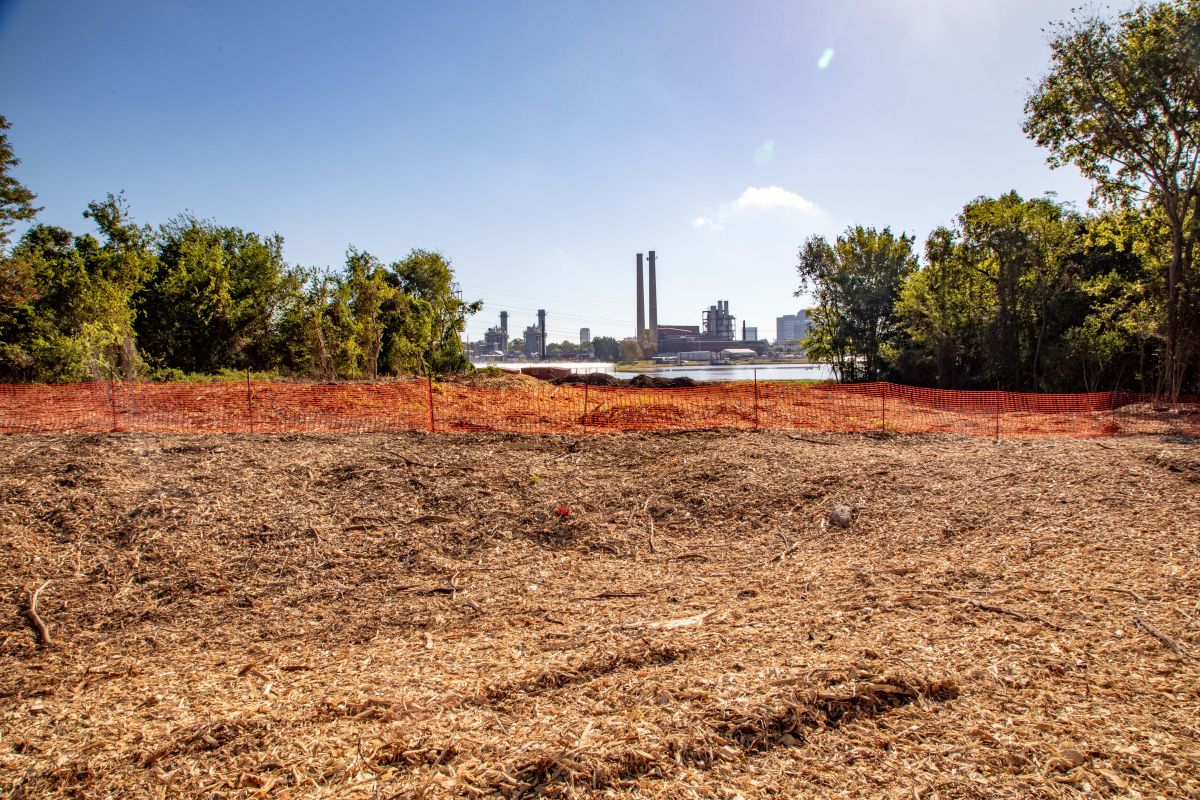 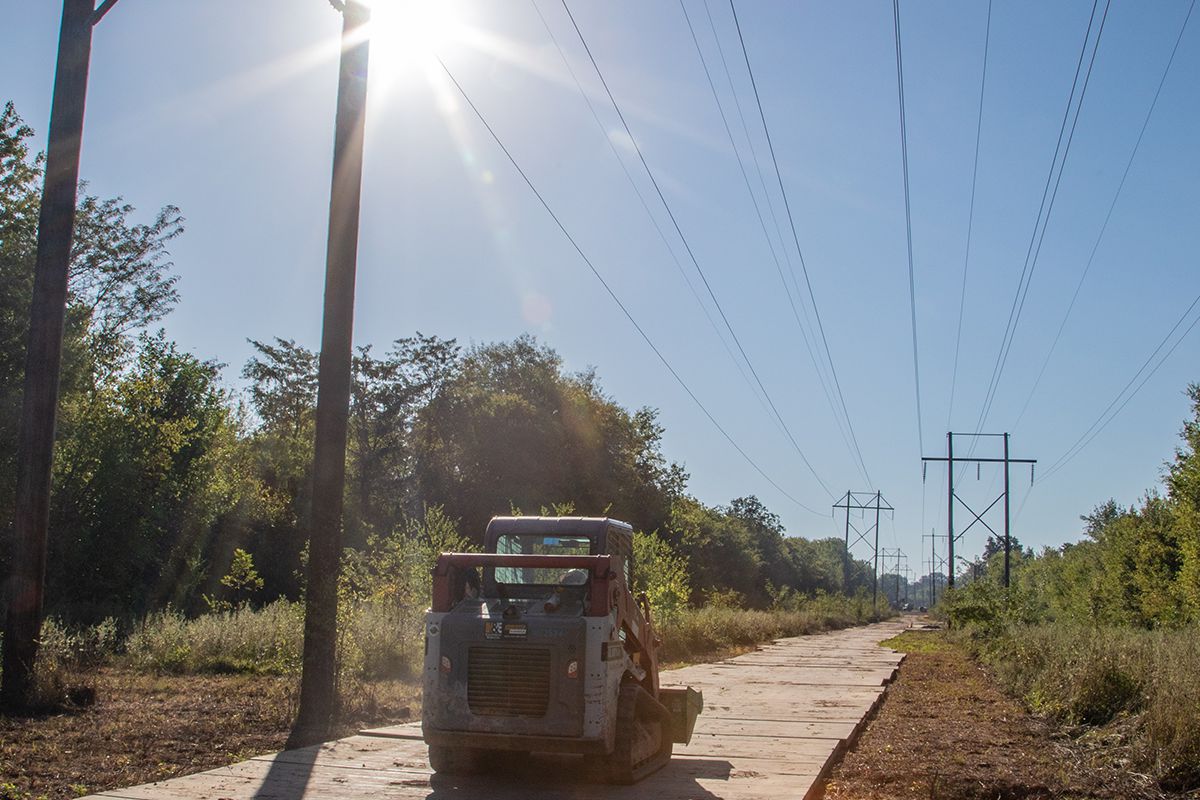 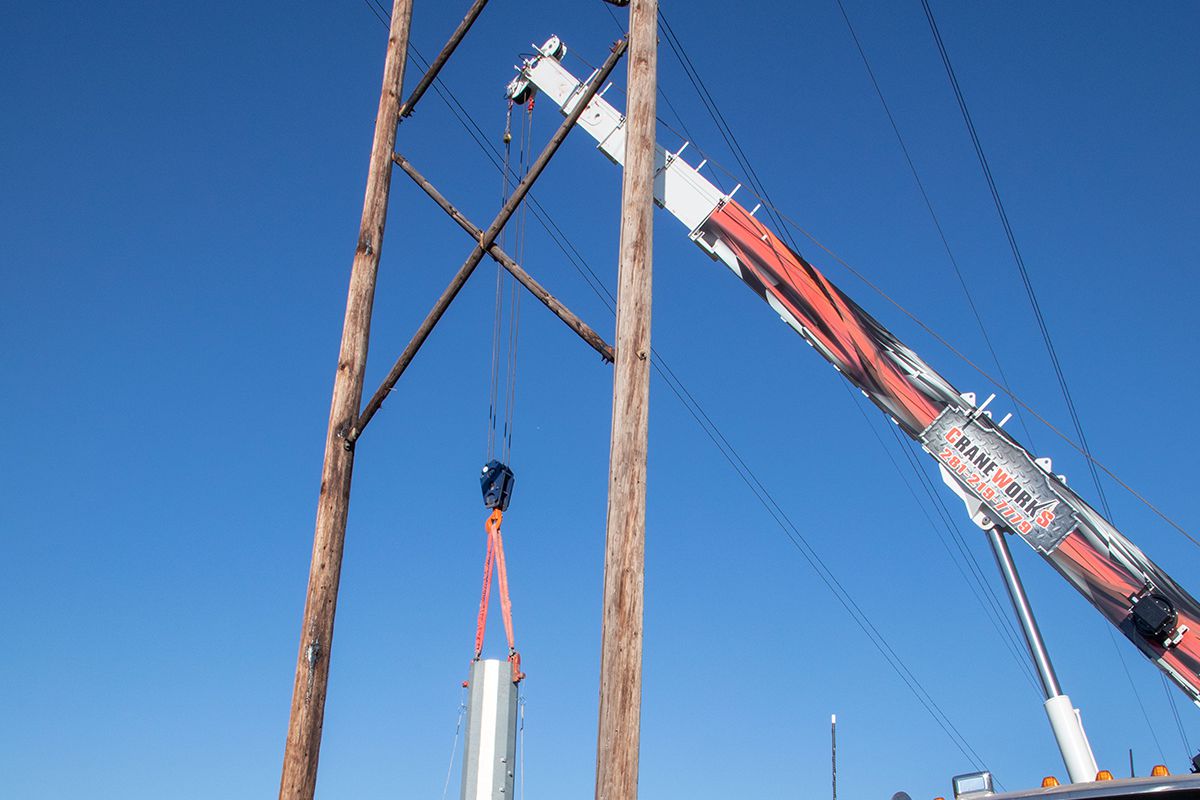 Six miles of utility ROW may not seem like that much, but, as is so often the case in this business, location means everything. ProForce was teamed with its sister company Mesa Line Services to take on this demanding project for AEP.

Safety is paramount on any project and can be more complicated when more than one contractor is working at the same time. As sister organizations, ProForce and Mesa had already built the trust and communication necessary to ensure no harm to themselves, the environment or anyone else.

Mesa’s job on this 138kV transmission line was to replace the aging wooden H-frames – some more than 50-years-old – with new steel poles. Additionally, the new steel poles needed to be anchored to withstand any harsh weather this vital section of the grid might one day endure.

In many locations this project would not be particularly challenging, but time had conspired to make this section difficult to access and work easily. Neighborhoods and roads had sprung up over the years, and the ROW was practically grown over. Additionally, AEP changed the path of the transmission line as it left the generation plant, in part to avoid nearby neighborhoods. The downside is that the new path goes through an environmentally sensitive area, which ProForce had to protect while at the same time giving Mesa the access and working area it needed to change the poles.

ProForce was responsible for:

“Working with an organization that we know has the experience and commitment to safety makes all the difference,” says ProForce project manager Chase Gray. “It means working together we can effectively bring this project in on time and on budget. That’s how you keep your customers happy.”

Watch the “Mulcher” in action!